Purchased to show and a future brood mare to Tom Thumb 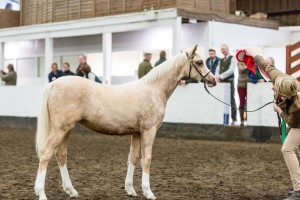 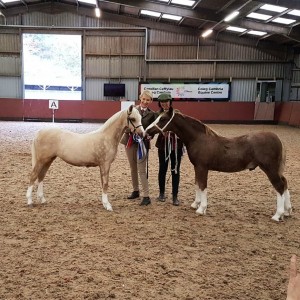 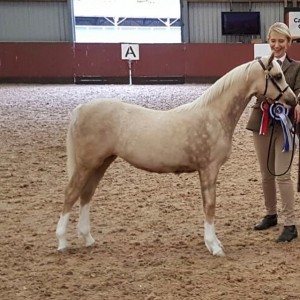 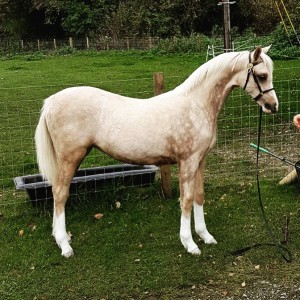 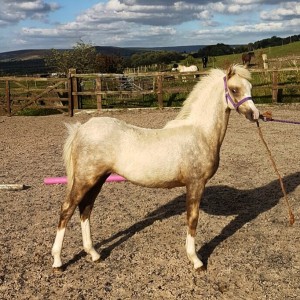 Touch of class has had an incredible start to the season 5 shows: 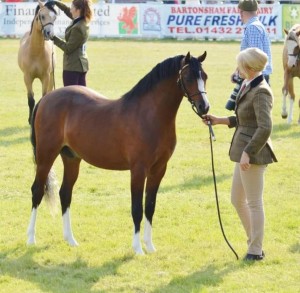 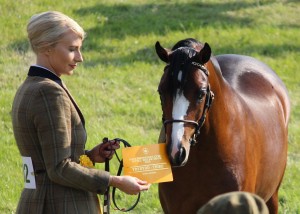 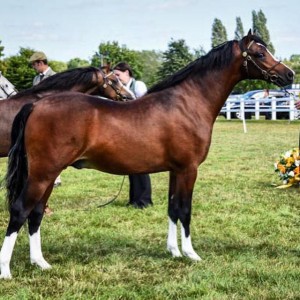 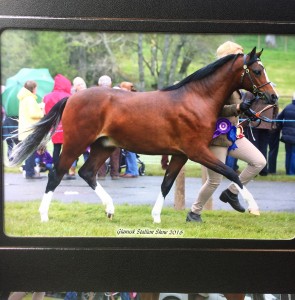 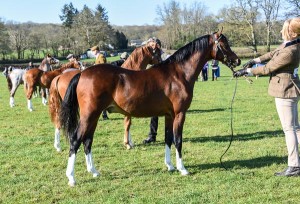 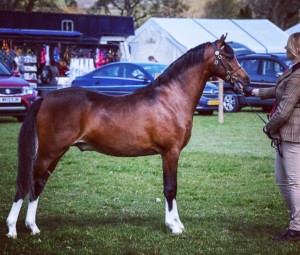 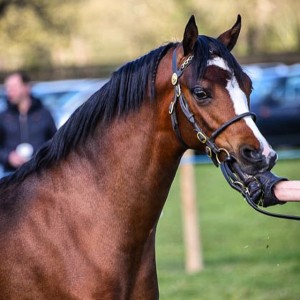 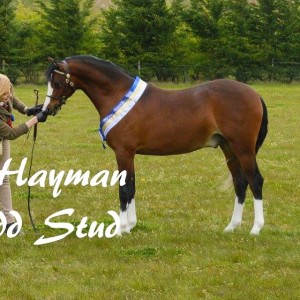 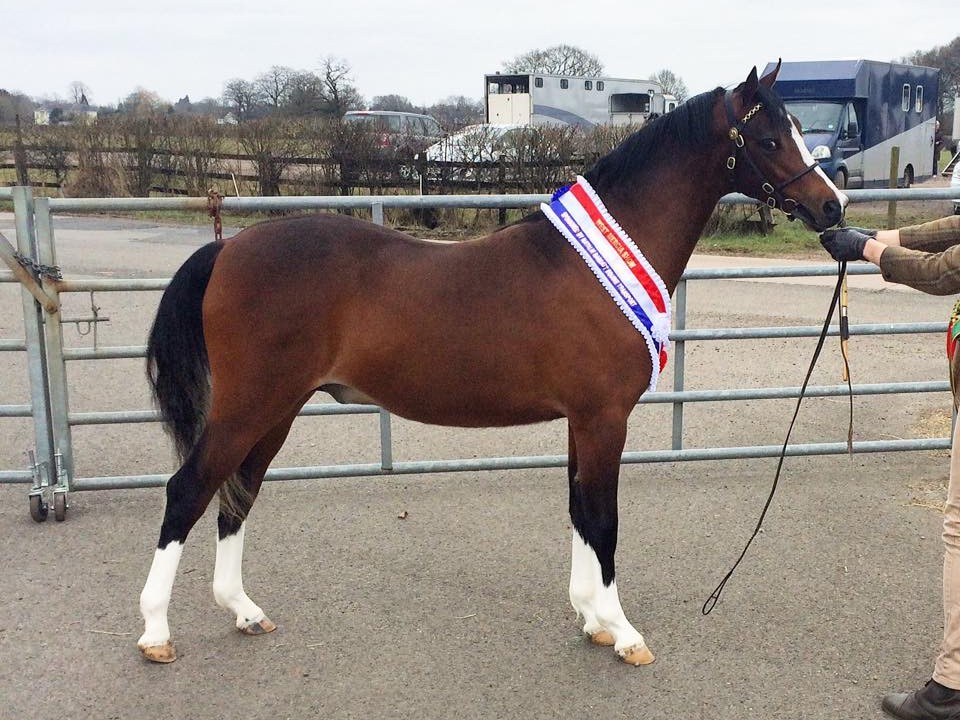 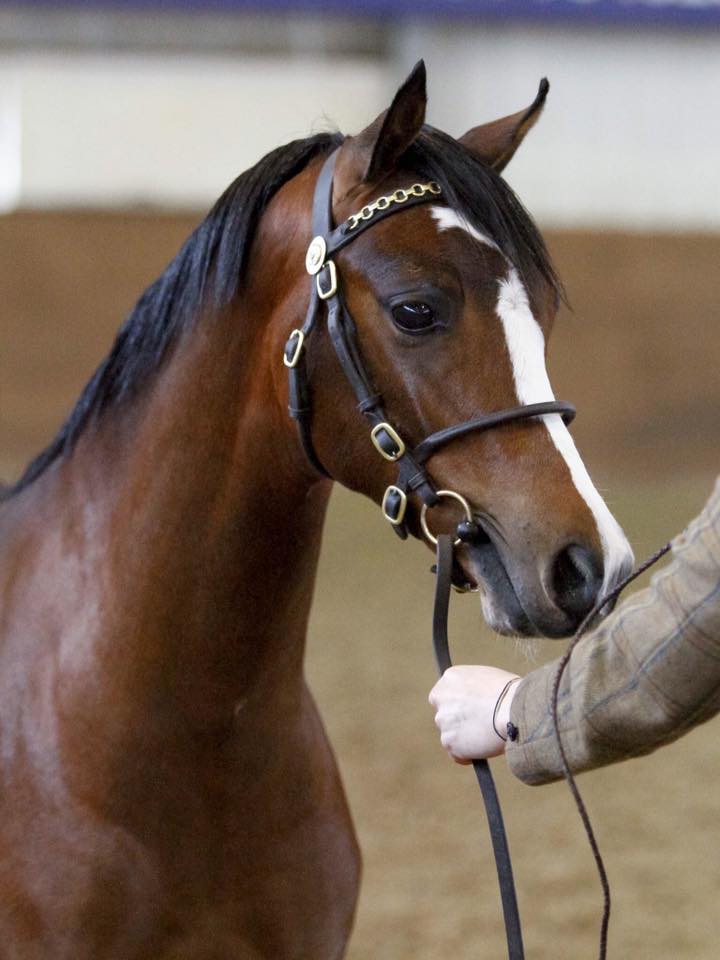 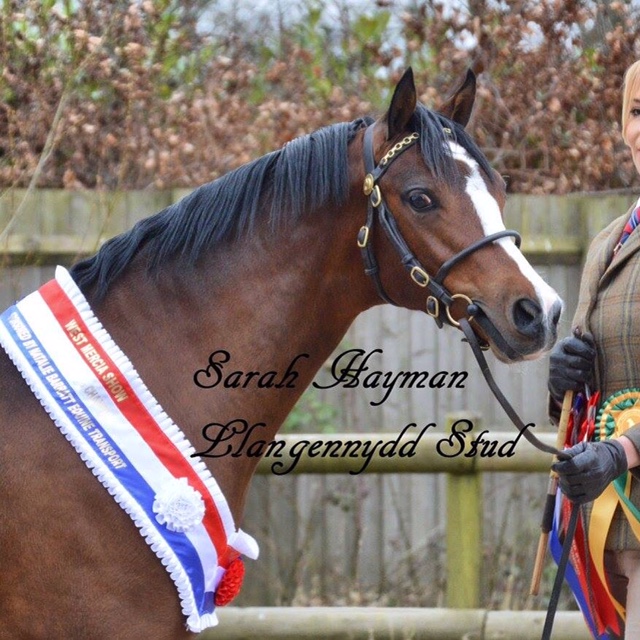 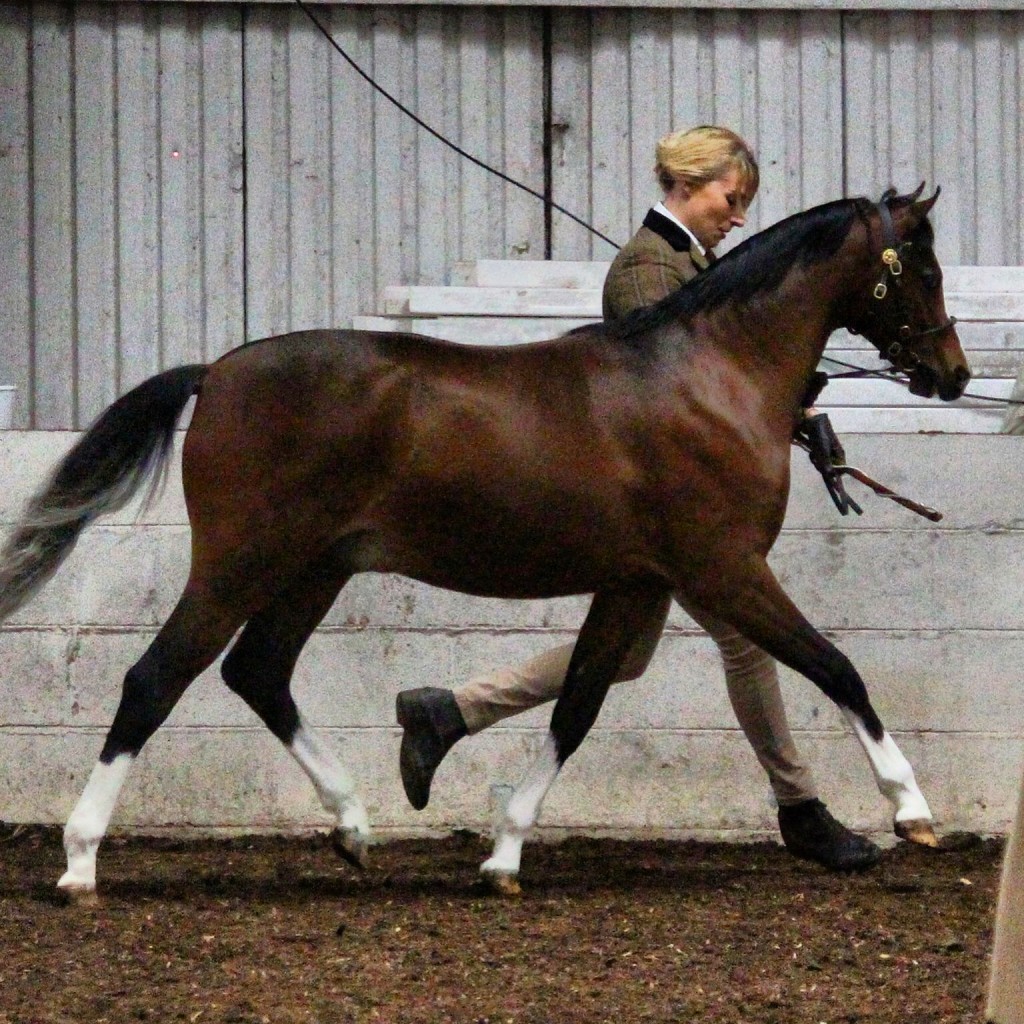 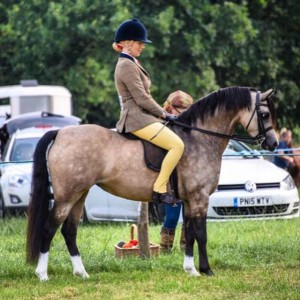 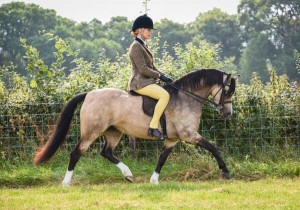 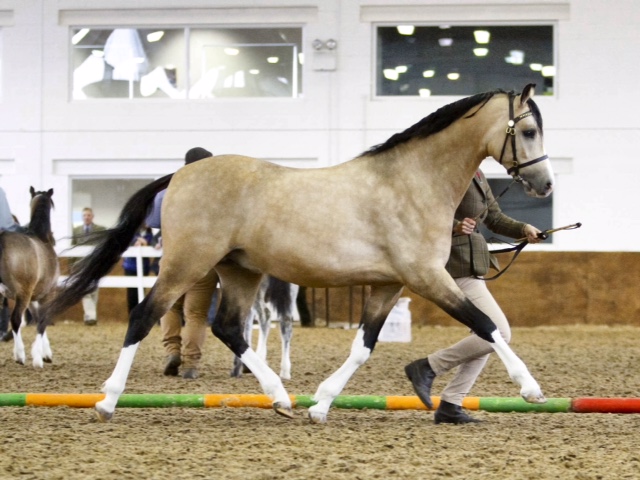