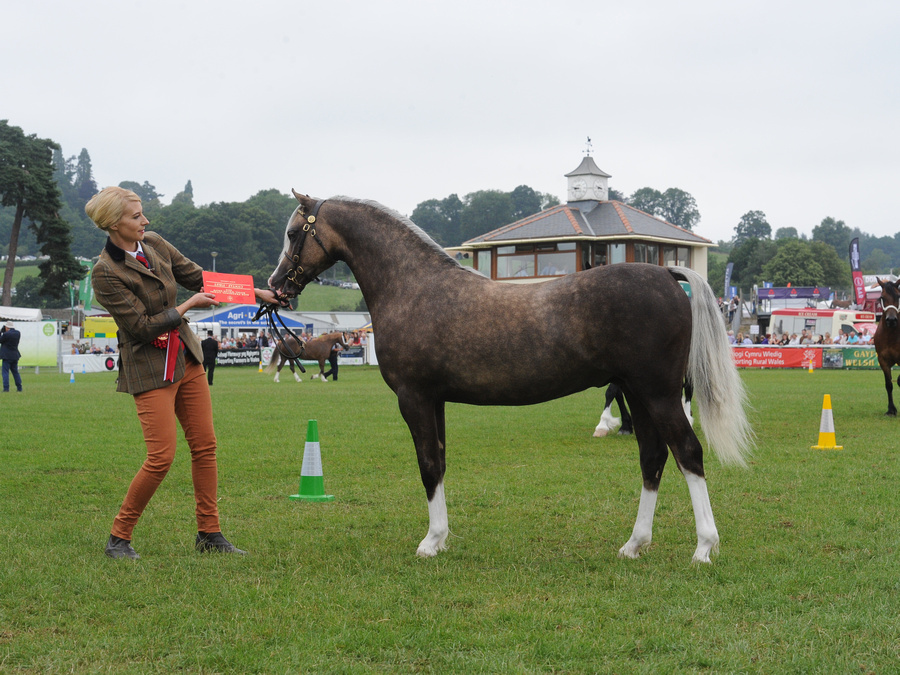 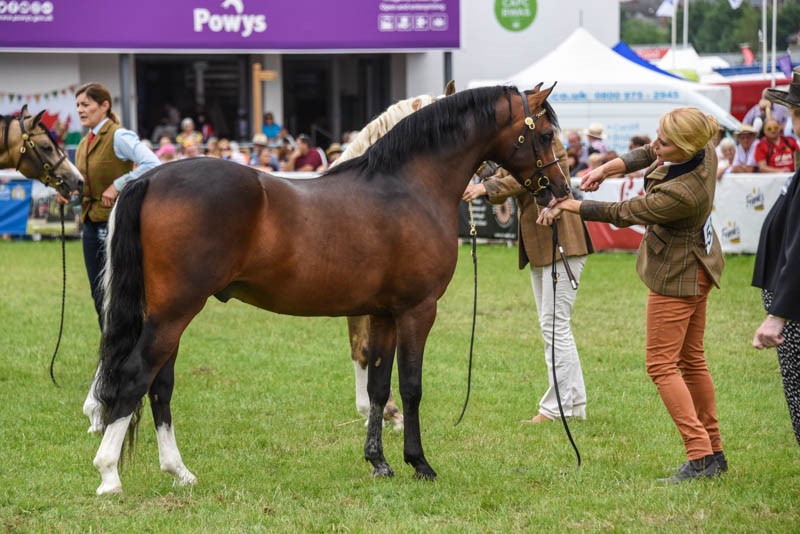 he was 1st young stock champion and overall welsh b champion 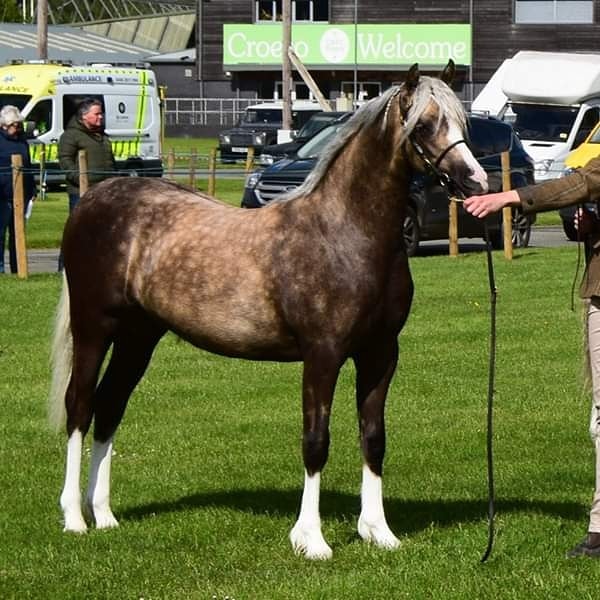 He was 1st in the yearling colt class, young stock champion overall welsh b champion Bronze Medal winner and Supreme of the whole Show.

Not bad for just a baby who’s not even 1 years old yet.

We  just took Cadlanvalley Jodette to west Yorkshire Bronze Medal show and she was 1st and reserve overall welsh b champion.

We Decided to do the journey to Tower-lands Silver Medal show.

Lets just say it was definitely worth it and what a fantastic atmosphere and fun show!

Janpete Tom Thumb won a fantastic Stallion Class and went on to be crowned Welsh B Champion gaining his Silver Medal!

2 yr old colt attended his first show of the year