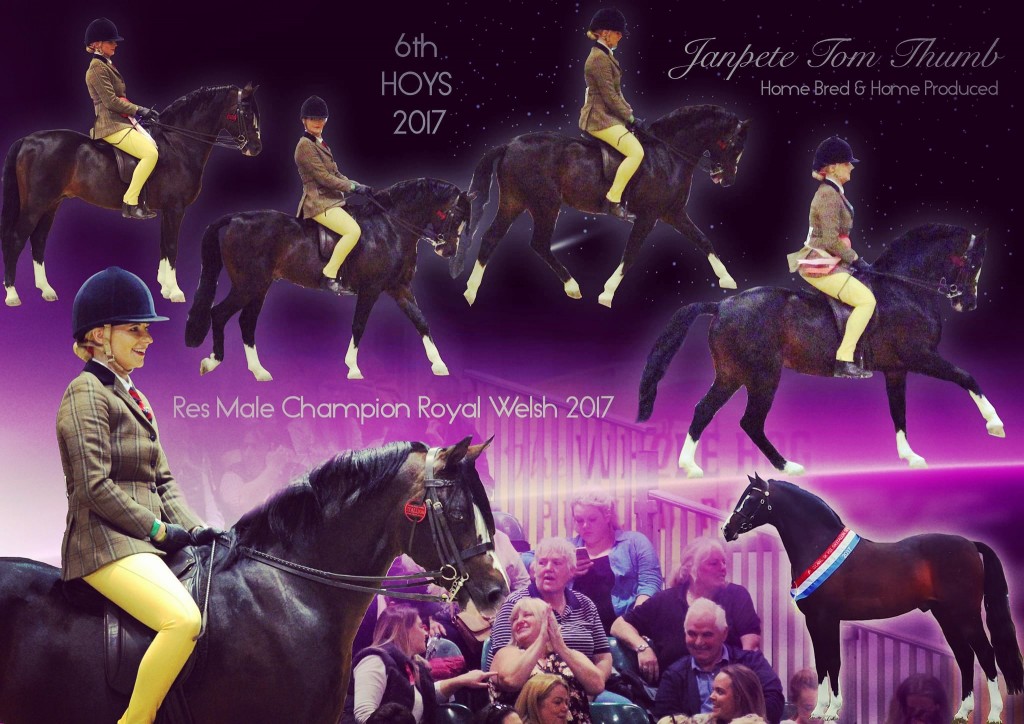 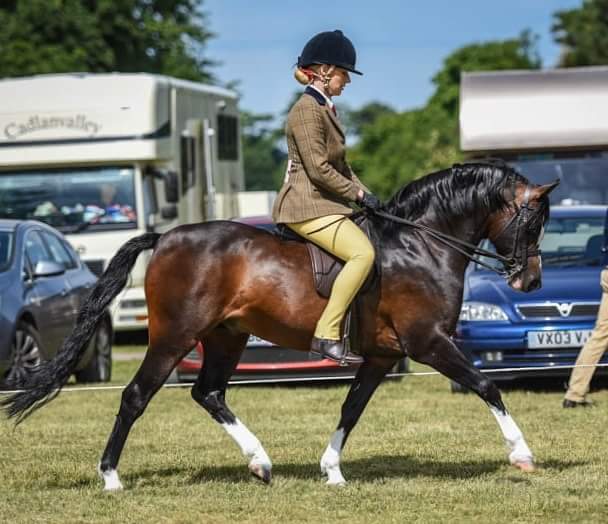 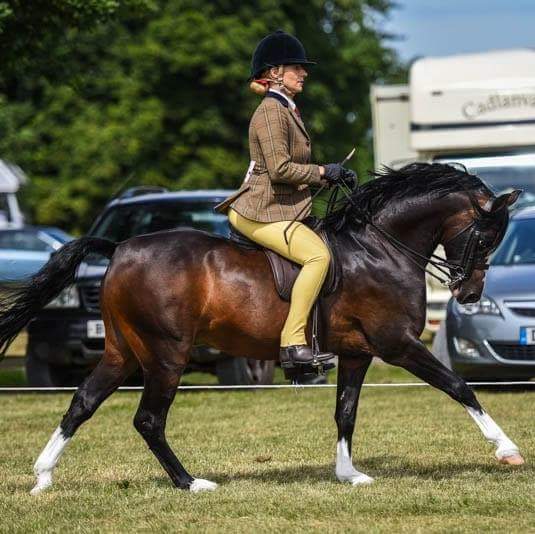 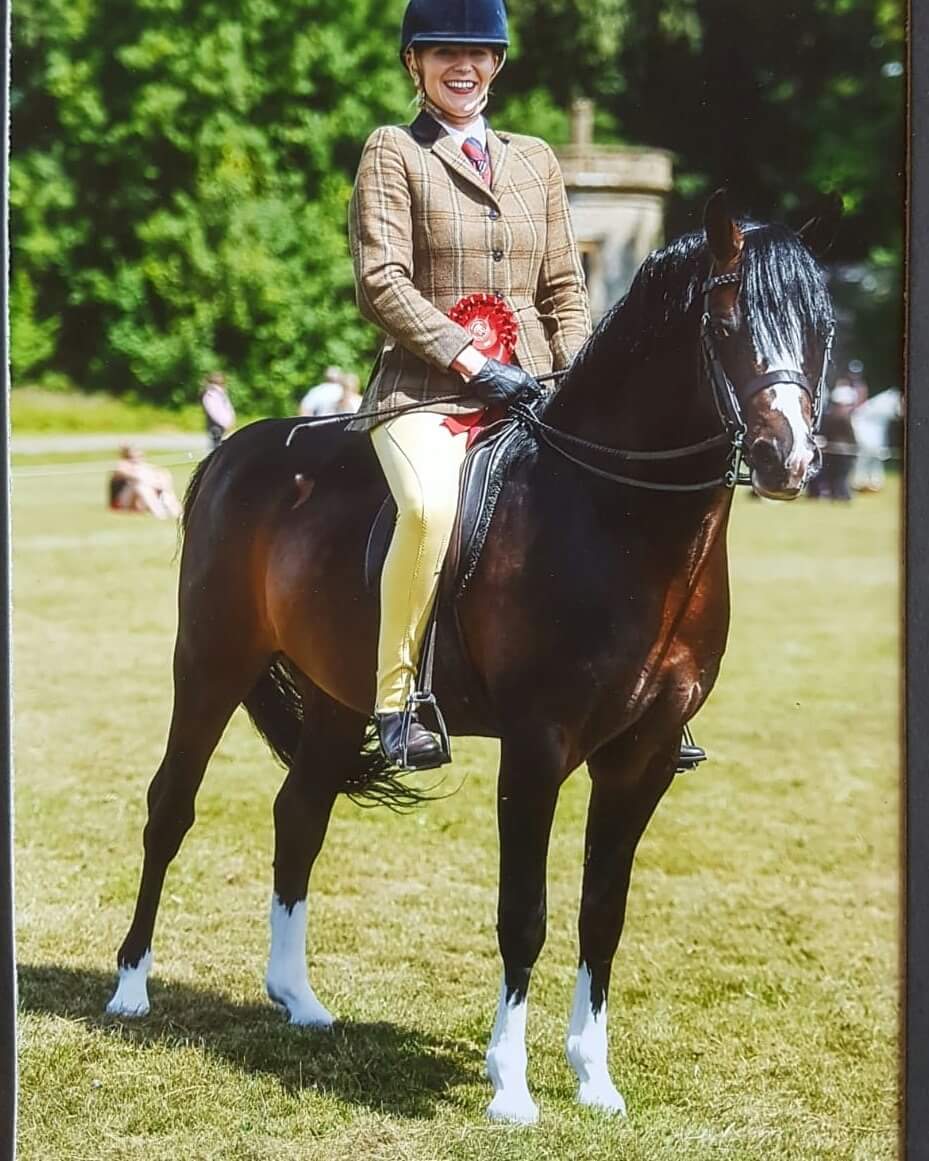 1st in the welsh b stallion class welsh b champion an supreme inhand of the show at Glanusk show and silver medal winner!

-2nd in the stallion class and Res overall Male Champion at the Royal Welsh show 2017. 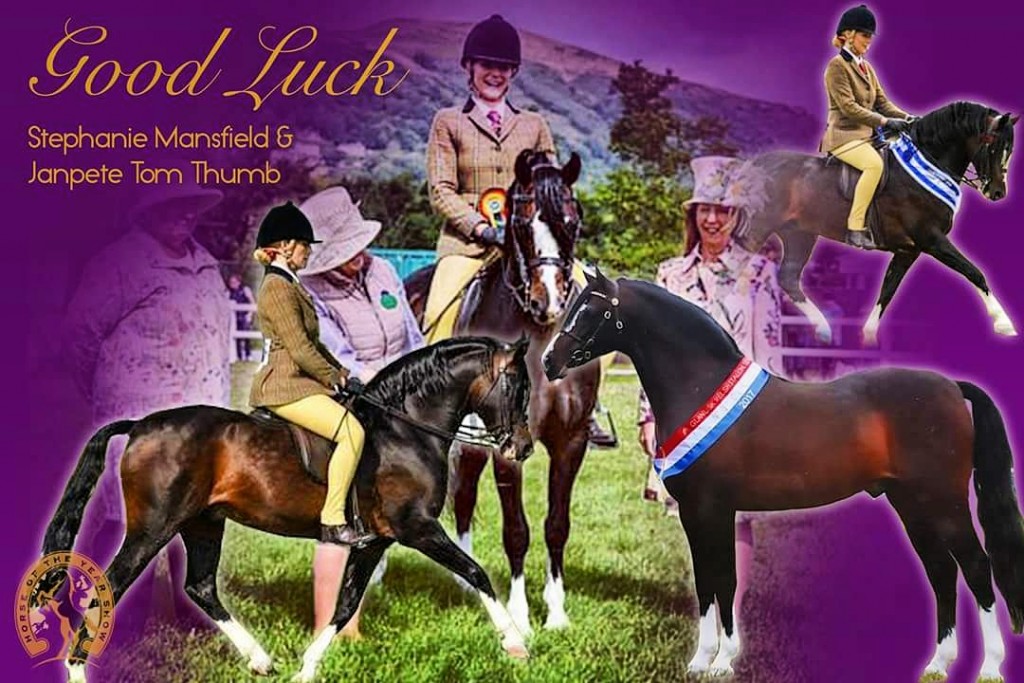 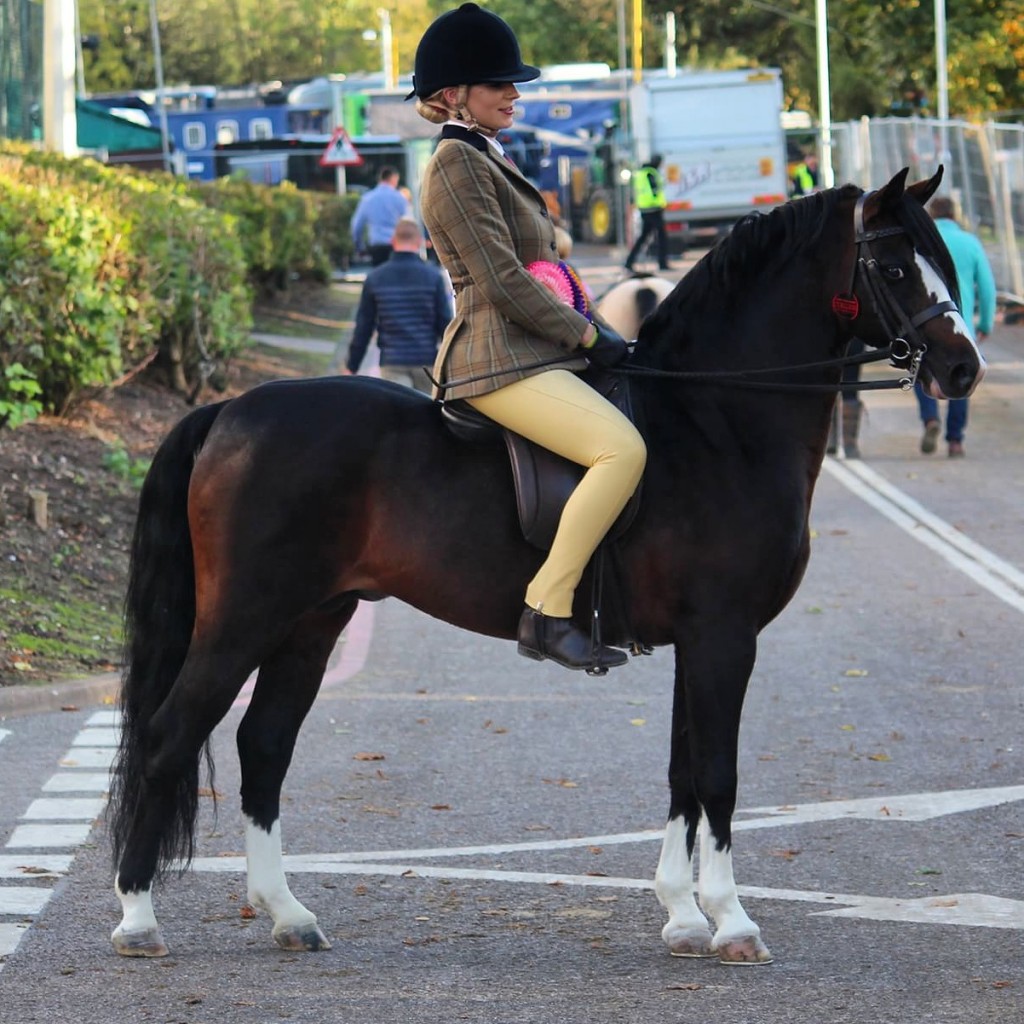 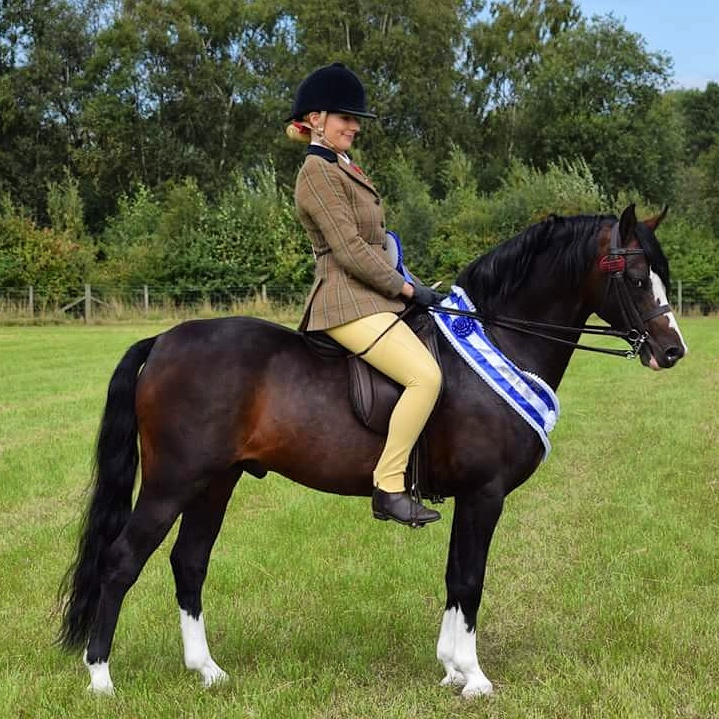 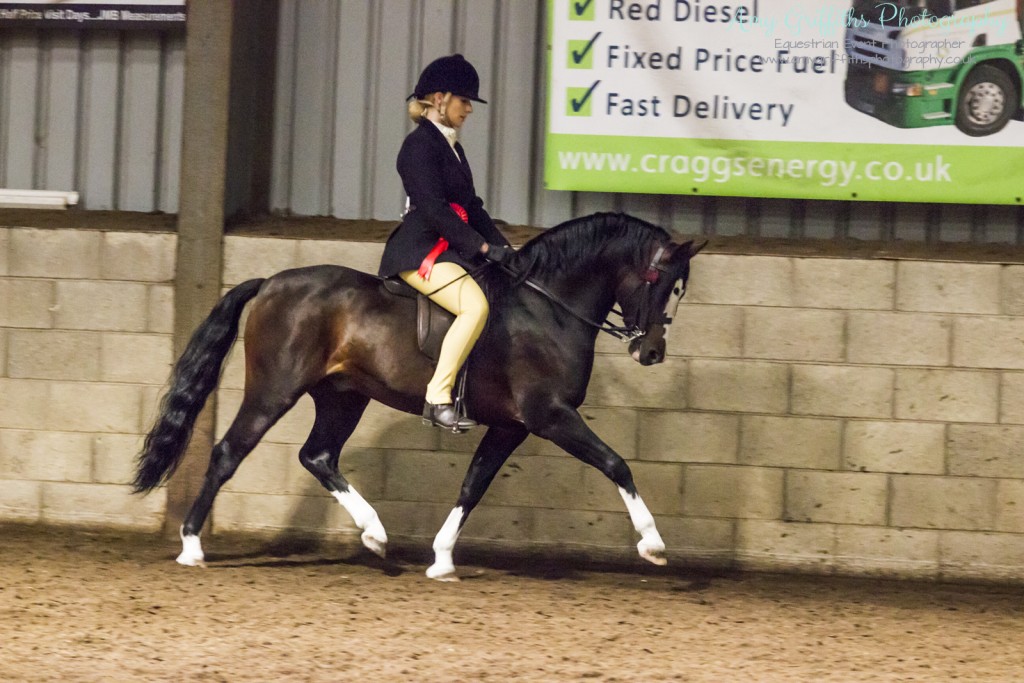 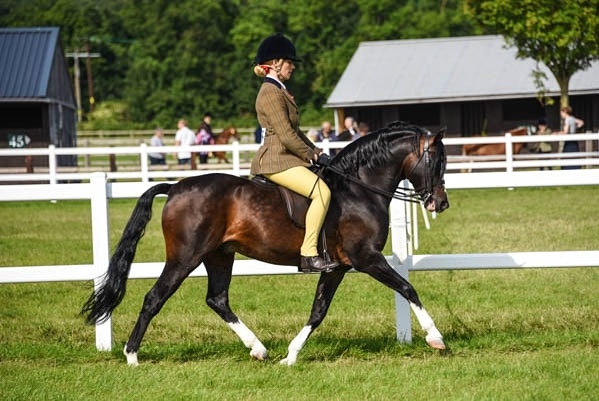 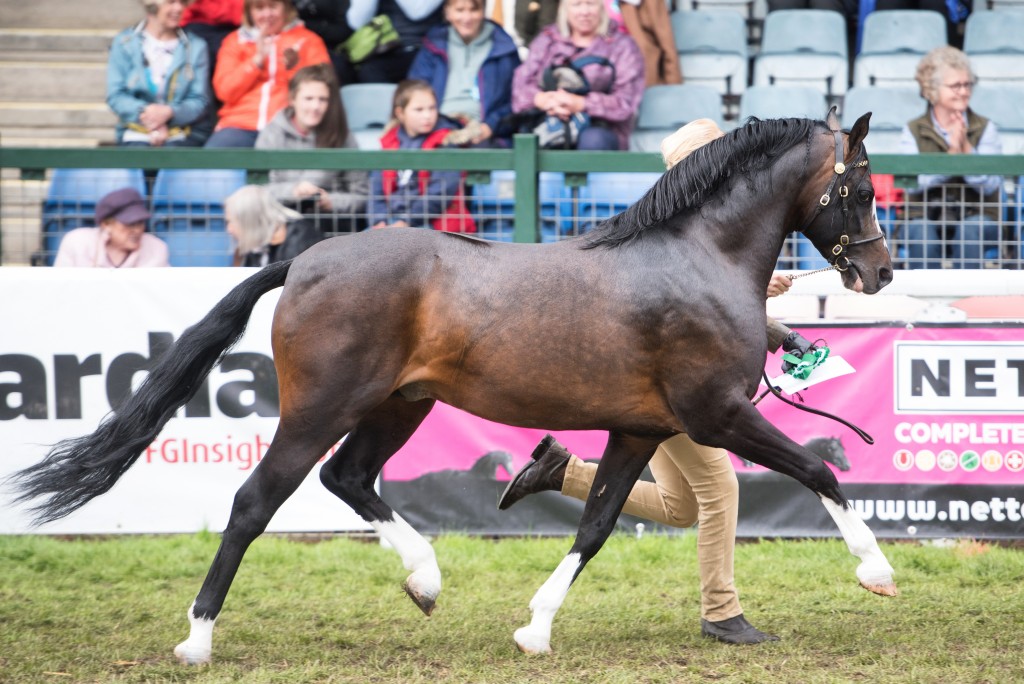 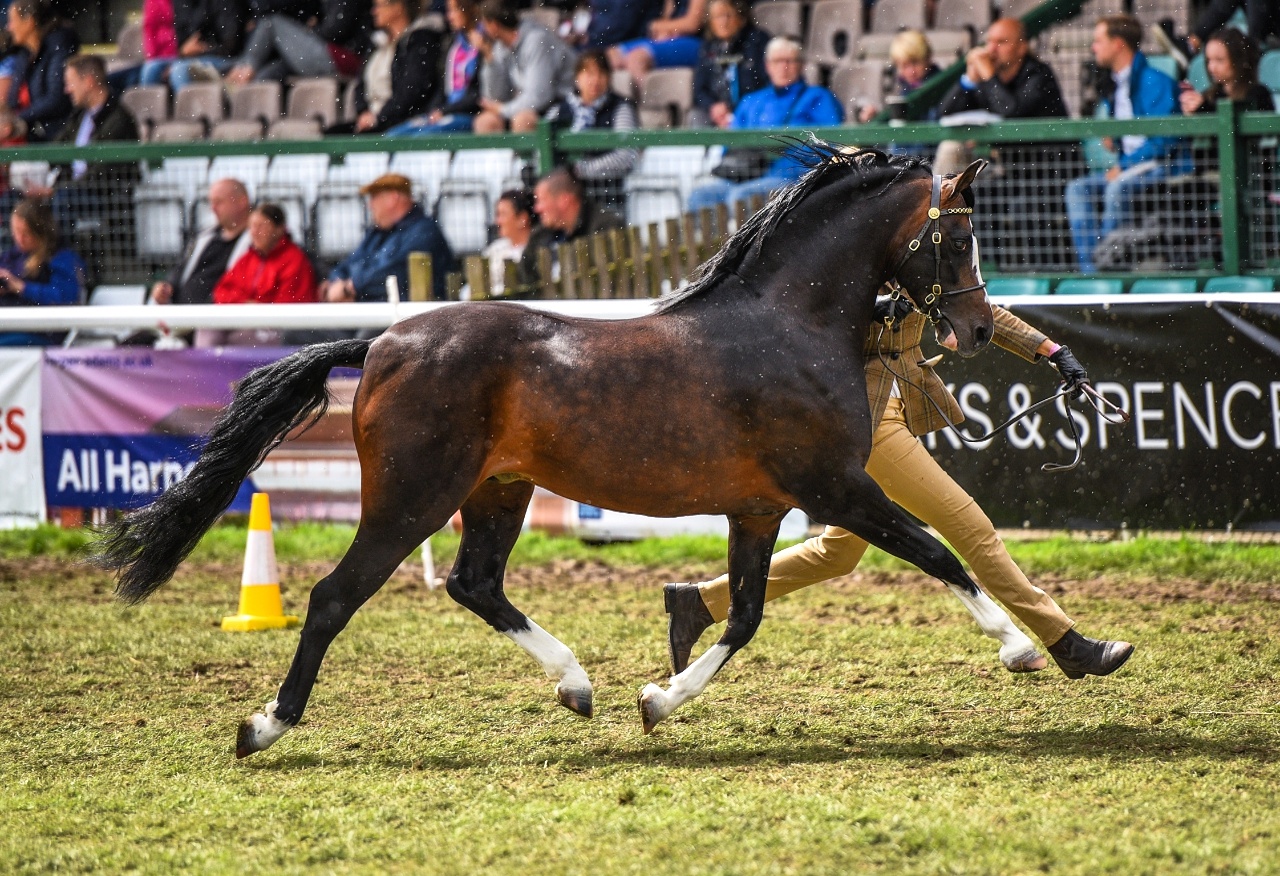 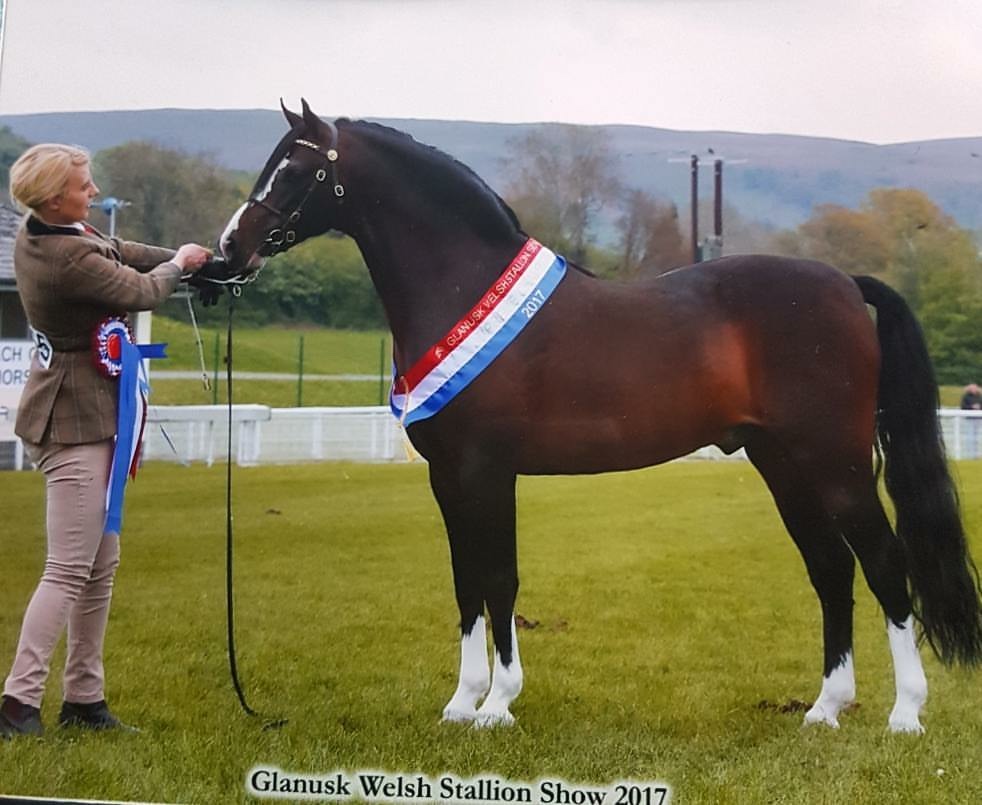 Several wins undersaddle as a novice 4 year old in 2015

1st and res champ In the Picton at nps area 5

1st welsh B champion and Supreme of whole how Bronze Medal Show.

1st youngstock and overall B champion silver medal winner and res surpeme of the show.

1st youngstock champ and overall B champion and pulled forward top 6 for the Cuddy.

1st and Welsh B champion at Todmorden

Supreme of show at UK Showing 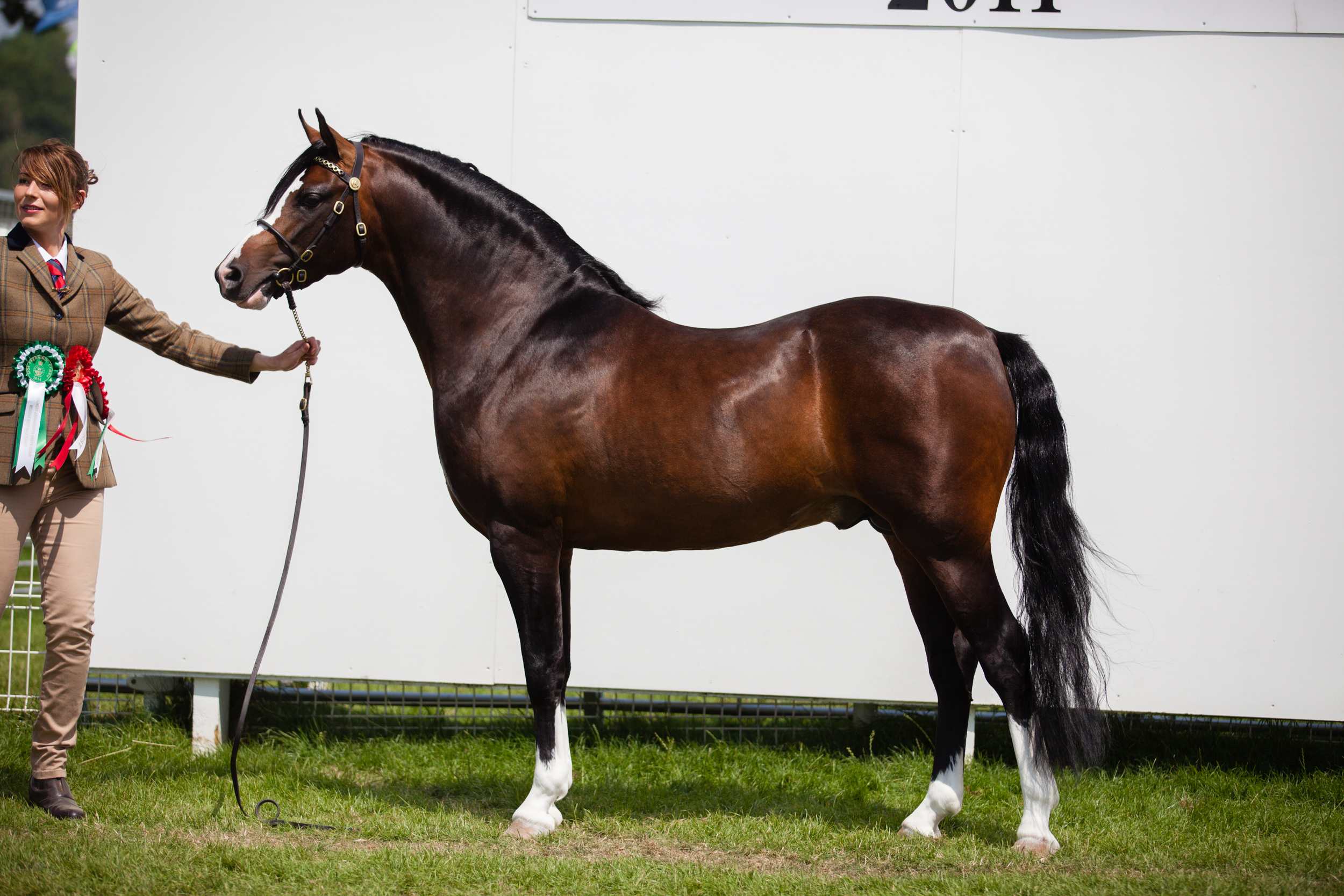 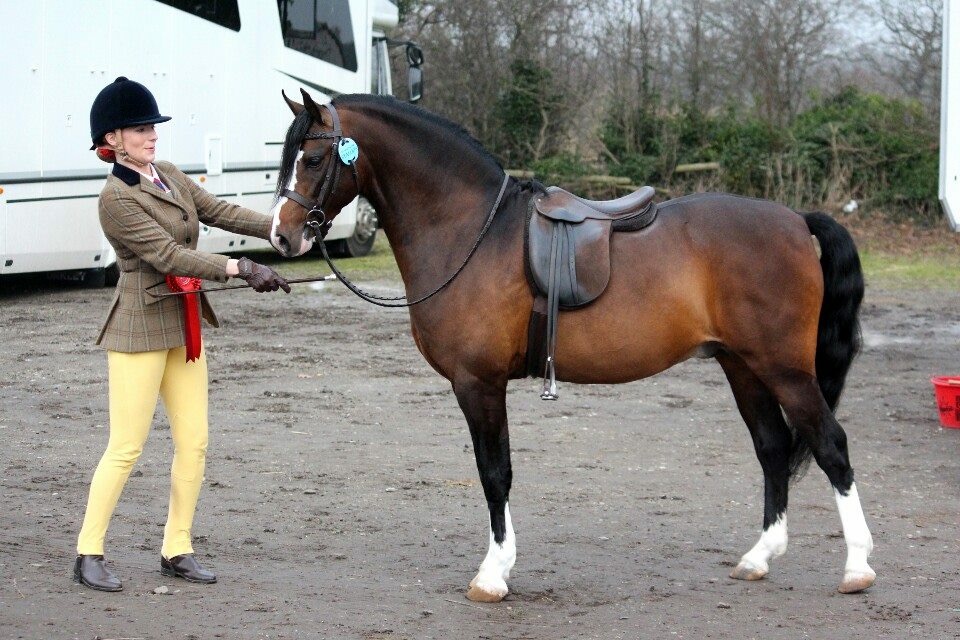 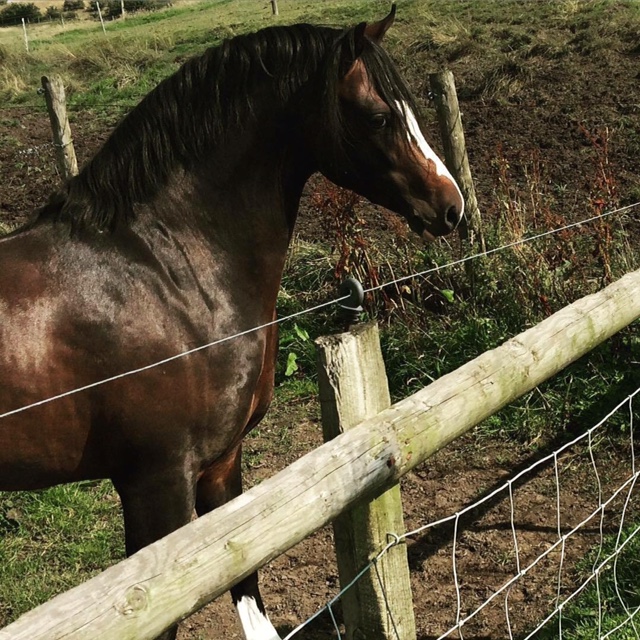 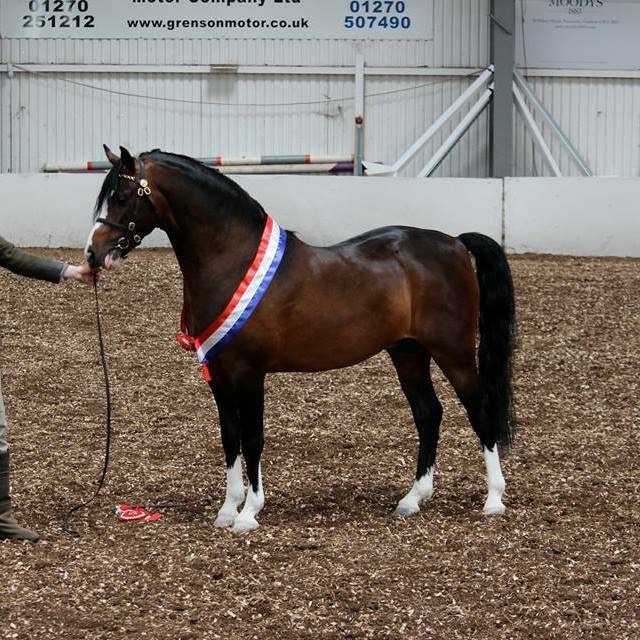 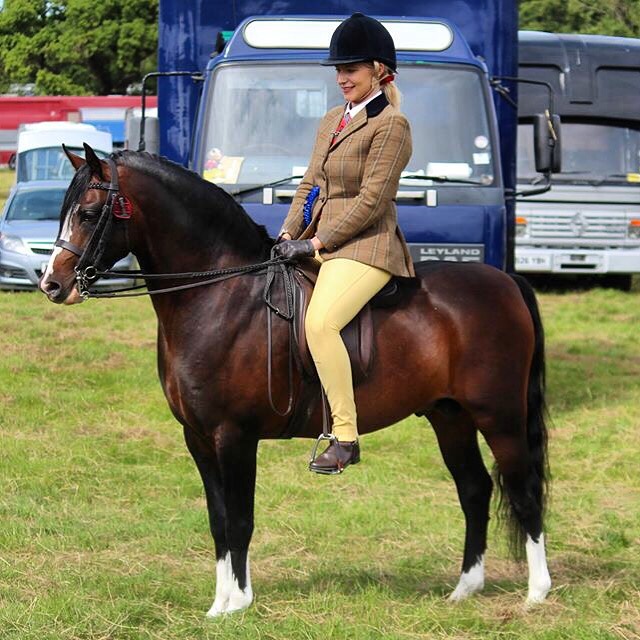 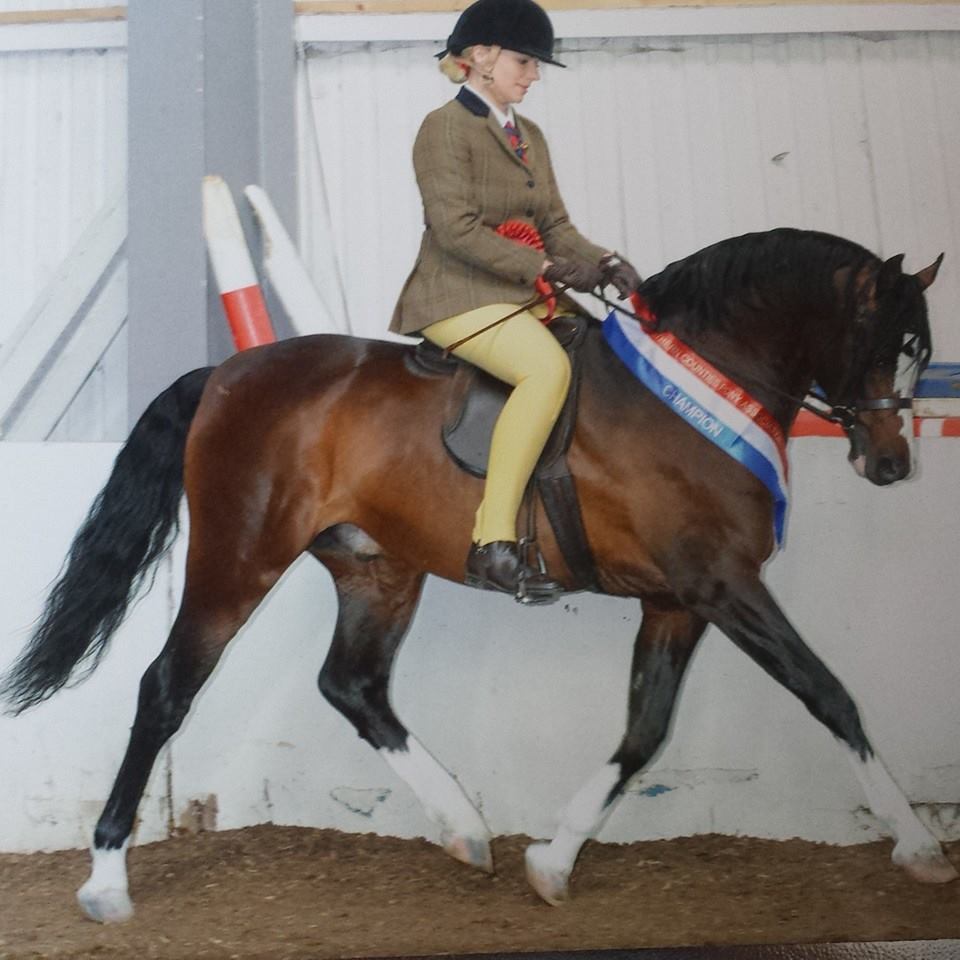 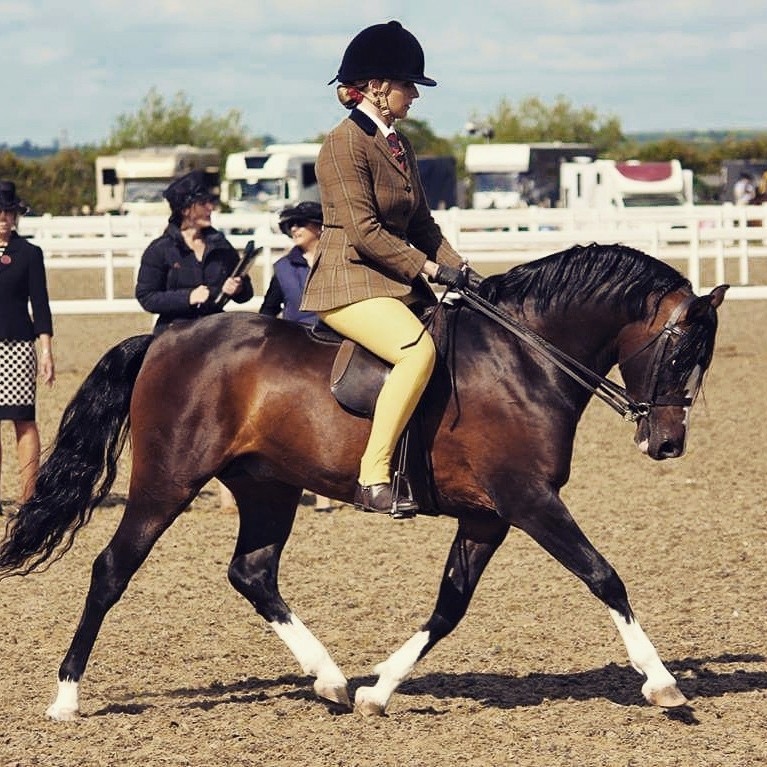 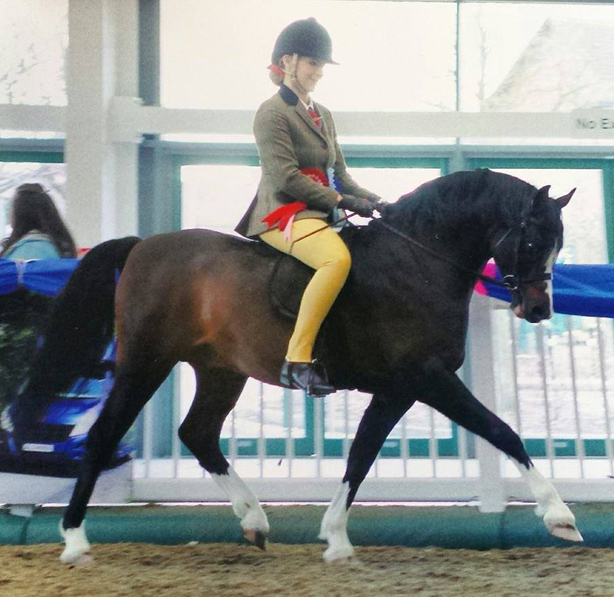 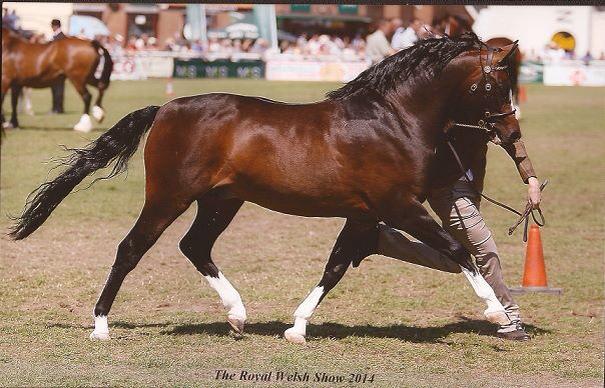 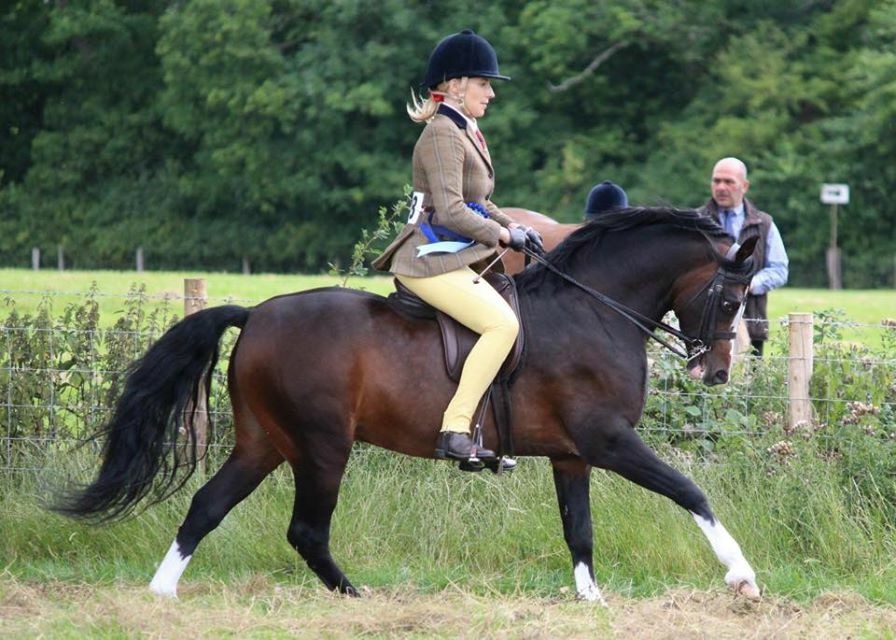 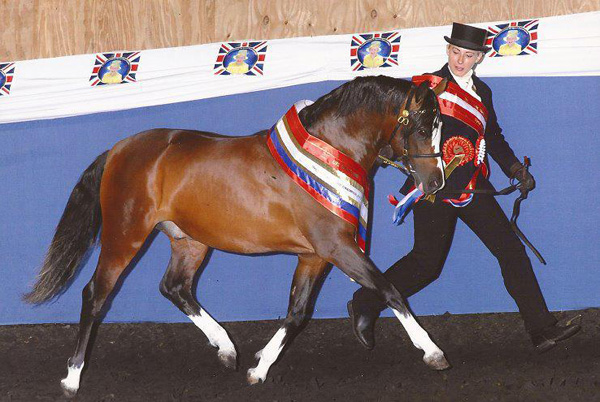 Now exported to America to Gretchen of the Family Partners stud http://www.welshponies.com/del.htm we wish Gretchen the very best with this very special pony he will be greatly missed! 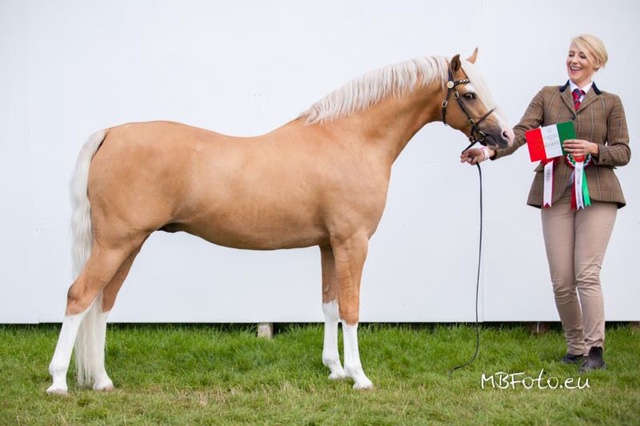 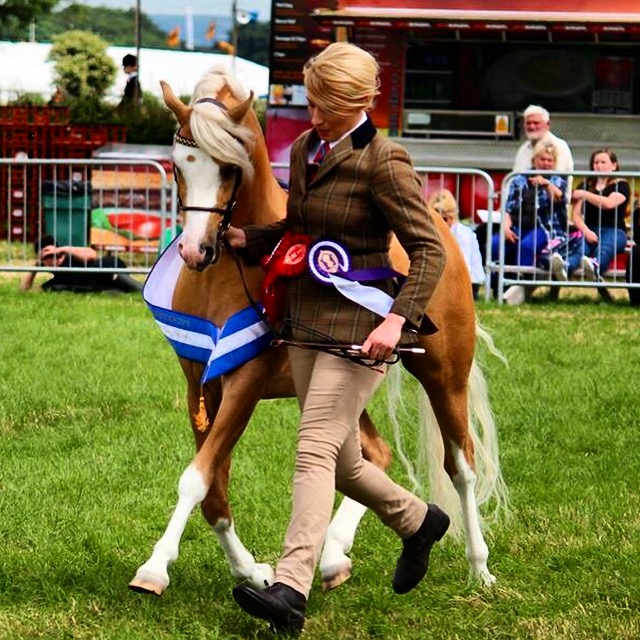 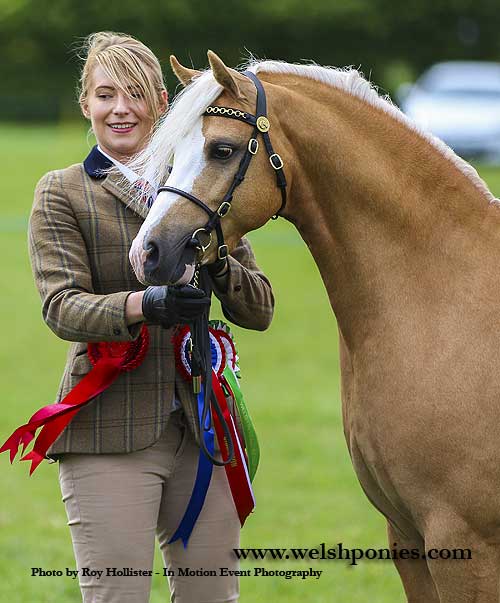 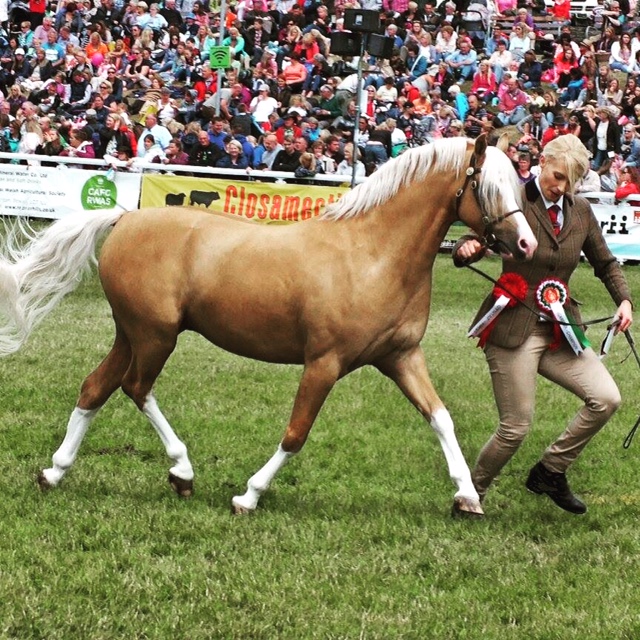 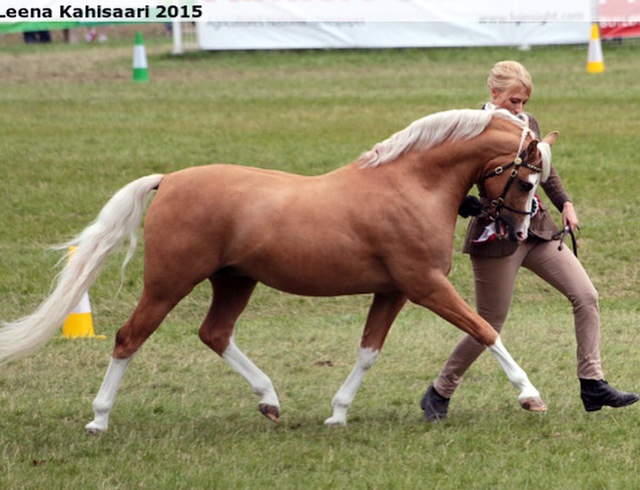 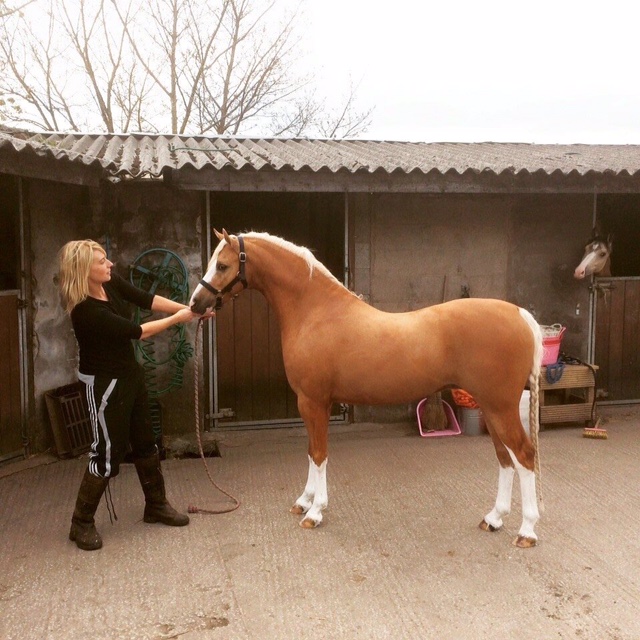 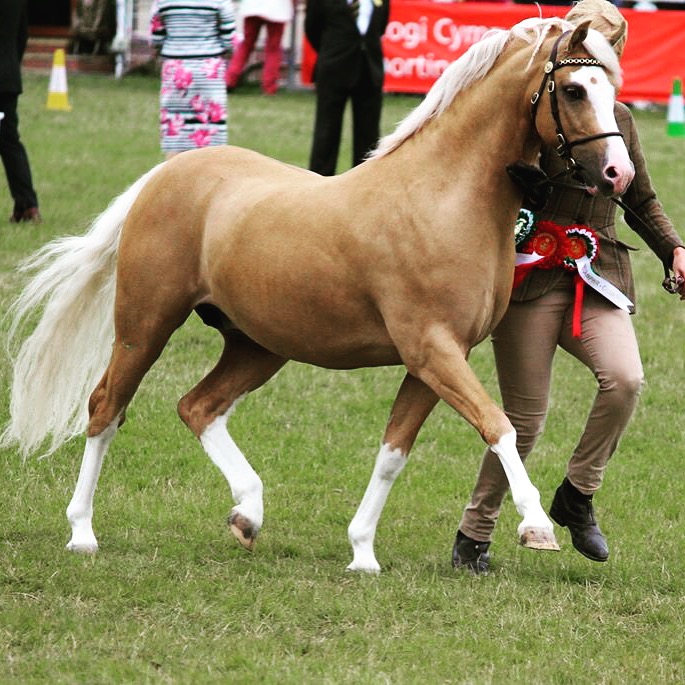 Stallion we have previously owned…